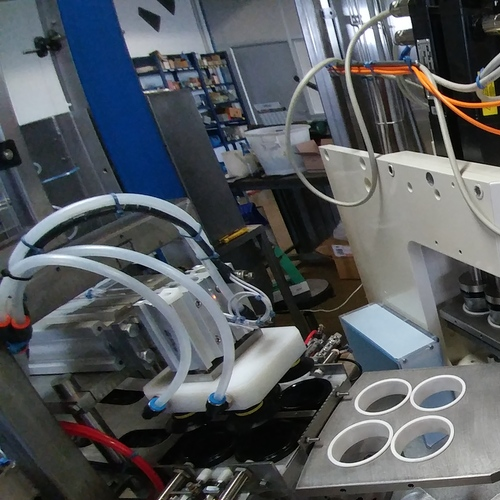 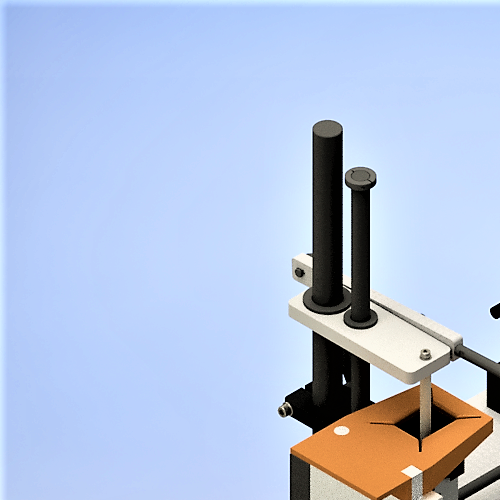 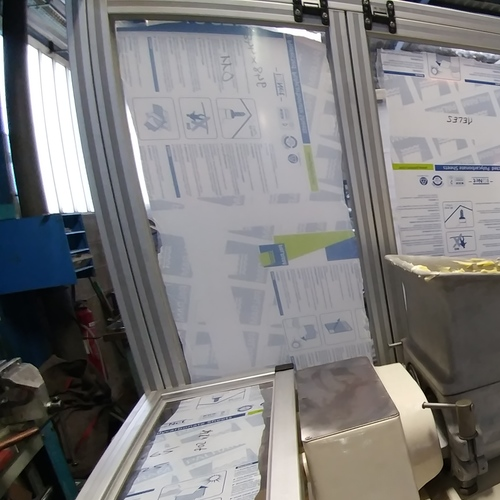 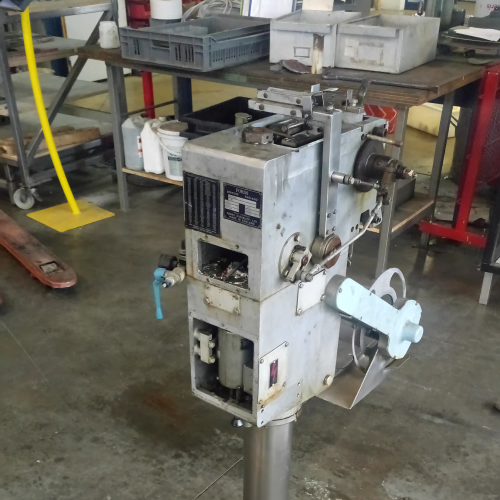 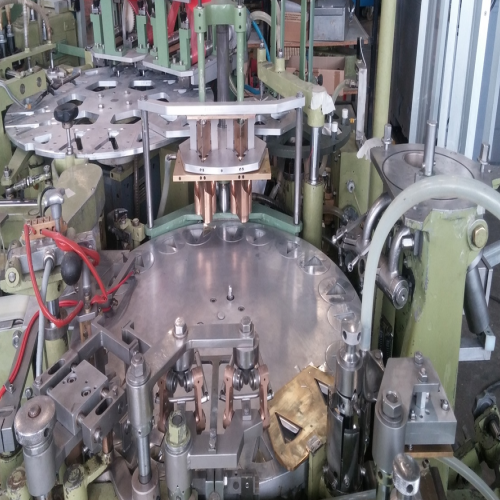 The BRENET family and the dairy farming, it is before any a family story.

The grandfather, Mr. Gilbert Brenet, was throughout his professional career, an important actor of the National School of Dairy farming (ENIL). He was alternately, professor in the ENIL of Mamirolle, then director of the ENIL of Mamirolle and Poligny, Inspector National of the Food-processing Teaching, to end his career at the post of Engineer General of Agronomy.

With to his credit in particular, the implementation of the first training of Advanced technician’s certificate (1966), the restructuring of the dairy device of training, the creation of A.N.FO.P.E.I.L (National Association for the Training and the Improvement of the Staffs in Dairy and food-processing Farming.

Also let us call back that Mr Bernard Compte, son in-law of Mr Gilbert Brenet, was a professor of the ENIL of Mamirolle, then Assistant director from 1997 till 2009.

The founder of BRENET company, it is Mr Alain Brenet, a younger son of Gilbert.

Holder of a Advanced technician’s certificate (promotion 1971-73) obtained in the ENIL of Poligny and after a work experience within MKT (Finnish company), he decided to create in 1979 his own company, dedicated to the sale of machines for the dairy farming and the cheese maker.

To accompany the development of the activity, in 1983, Mr Alain Brenet makes build a production building of 500 m2.

In 1986, a second building of 400 m2 is attached to the first one and it includes a repair shop of the sold machines.

And in 1989, it is the new building of 2500 m2 that is built, with a surface of storage more important and a mechanical workshop. It is also the year when the company becomes the exclusive sales agent for the French market of the hermetic separators REDA®.

At the end of the 80s, the beginning of the 90s, the company is rapidly expanding and she exports her machines in numerous countries.

Besides the sale of machine for traditional cheese dairies, M. Alain Brenet develops a new activity in the machines of packaging of processed cheese portions with also the development o the sale of spare parts, the creation of a system of easy opening of the portions (OFP).

The first machines of cheese spread (KUSTNER, CORAZZA, GRANDI, STEPHAN, VOGELE…) are sold in France and in particular in the Maghreb, in the Middle East, and in Europe.

A machining workshop is created with machines of electron discharge machining and machining center for the manufacturing of spare parts which comes to complete the mechanical workshop.

In April 2001, accidental death of the CEO and founder, Mr Alain Brenet. Madam Martine Brenet, his wife, takes over the company and becomes the CEO with first mission, the continuity of the activity.

In 2005, Madam Brenet created an engineering consulting firm integrating software of 2D and 3D which comes to strengthen the development of the activity « spare parts ».

From 2010, we widen our range of products by making specific tools for butter machines KUSTNER, IMA, BENHIL.

In the same idea (widen our range of products), we sign several commercial partnerships with manufacturers of dairy machines so as to be able answer quickly the various requests of our customers.

From 2014,the company is managed by the children of Martine and Alain, Miss Julie Brenet and Mr Cédric Brenet.

From the plains and plateaux of the Haute-Sâone, the Jura landscape rises in a succession of folds and parallel plateaux to form the mountains currently revived by Winter sports and Summer tourism.

Two Ecoles Nationales d'Industrie Laitière, at Mamirolle and Poligny, are proof in themselves that the region has developed and still supports the activities associated with the milk produced in abundance by the Montbéliard breed, nowadays much sought-after by cattle breeders in the other French departments and foreign countries.

In a spirit of cooperation, most of the villages take care of their own cooperative cheese dairy where they produce a high-quality Comté which, accompanied by a good Jura wine, finishes off on a warm note meals in which Morteau sausage and mountain ham have their importance. With 7000 milk producers, the Franche-Comté is essentially turned towards cow milk production.

They are mainly based in the Doubs (3800) and in the Jura and the Haute-Sâone (about 1800 producers in each department). Nevertheless, cheese production in Franche-Comté represents 7% of national production: there are almost 250 processing plants.

Most of them are located in the South-East of the region (the Doubs and the Jura departments). Traditional production is carried out in these small workshops called cooperative cheese dairies : Comté, Morbier, Bleu de Gex and Mont d'Or for AOC cheeses, Emmental Grand Cru and Cancoillotte for branded products.

Moreover, attention should be drawn to the presence of important process cheese factories in the Jura department. The Haute-Sâone and the Territoire de Belfort departments are characterized by a small number of medium-sized processing plants (between 1000 and 10,000 tons per year).

The main productions are Emmental, soft cheeses and Cancoillotte. And finally, some producers of Munster fermier can be found in the Vosges foothills.